5 Tips to chase away your backpainToggle Title 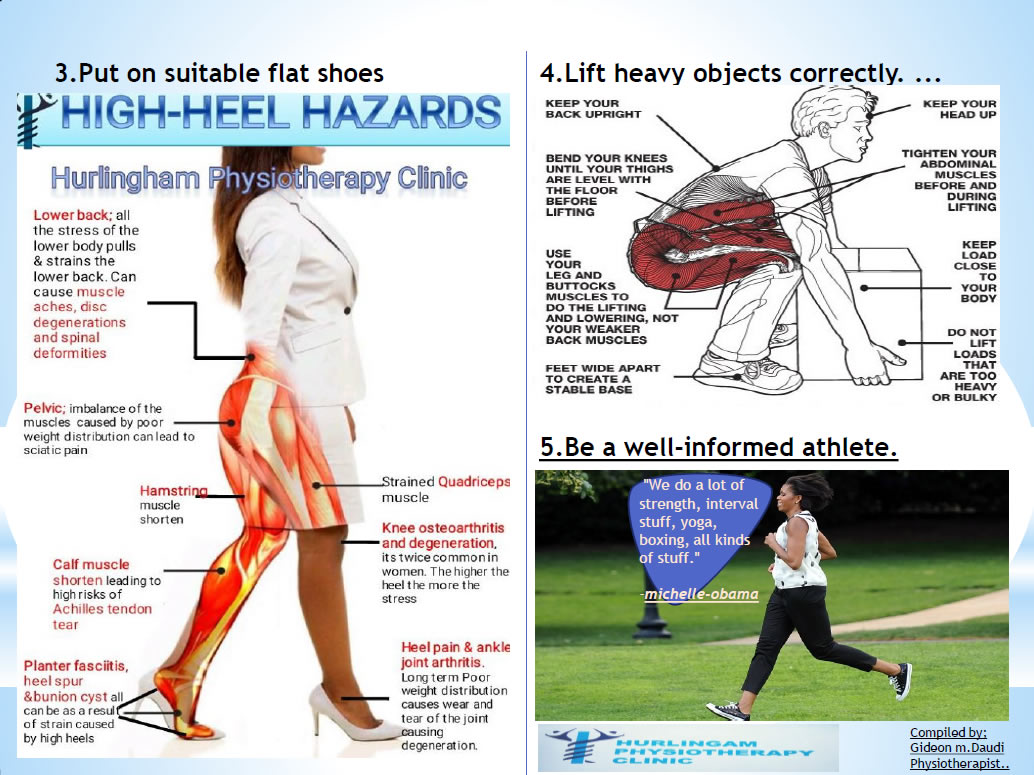 Text neck is a Modern age term coined to describe repeated stress injury and pain in the neck resulting from excessive watching or texting on hand held devices over a sustained period of time. It is also often known as

Turtle Neck posture.
The increased prevalence of these pains is due to the increasing popularity and hours people spend on handheld devices such as smartphones, e-readers and tablets.
This condition is also a growing lifestyle and health condition with the constant growth in mobile user population all over the world. Apart from neck pain, it can also cause shoulder pain, upper back pain, headaches and increased thoracic kyphosis. (also known as roundback or hunchback, is a condition in which the spine in the upper back has an excessive curvature. The upper back, or thoracic region of the spine, is supposed to have a slight natural curve.)

Signs and Symptoms of Text Neck
The most common presentation of Text Neck is neck pain, stiffness and soreness. The main symptoms include
• Stiff neck: soreness and difficulty in moving the neck is usually present when trying to move the neck after long usages
• Pain: can be localized to one spot or may be diffused over an area, usually lower part of the neck. Can be described as dull aching or can also be sharp or stabbing in extreme cases
• Radiating pain: there can often be radiation of pain into the shoulders and arms.
• Muscular weakness: shoulders muscles namely, trapezius, rhomboids and shoulder external rotators are often weak
• Headache: sub-occipital muscle tightness can lead to tension type headaches.

Management
Prevention is the key when it comes to Text-Neck. Following suggestions should be kept in mind while using smartphones or other hand held devices:
1. Avoid excessive usage and take frequent breaks
2. Avoid prolonged static postures
3. Position the device such that it reduces stresses both on the head/neck and the upper extremities
4. Avoid high repetitions of movements such as prolonged typing or swiping
5. Avoid holding large or heavy devices in one hand for long duration

Rehabilitation is found to be very effective in treating the stress injury resulting from Text Neck. Rehabilitation can be designed as a 2-4 week program starting with soft tissue mobilization, Grade 1 and 2 joint mobilization, active and passive stretches of tight muscles and progressing to muscle strengthening, posture retraining and home exercise program.[5]
In acute cases, pain relief is the main goal. It can be achieved by
• Regular neck movements: rotations and side bending
• Stretches: trapezius and levator
• Chin tuck exercises
• Ice/heat packs
• Massage

There is a widespread misconception about how physiotherapy and massage therapy are the same things. here’s the truth;

Physiotherapy is used to restore movement and function in people who have suffered some injury or experiencing any body pain. It is done with the help of therapeutic exercises and manual techniques and is practiced by registered medical professionals, known as physiotherapists.

Physiotherapy is used to treat:

Massage therapy is a hands-on technique that is mainly done to relax and feel good. It helps to reduce fatigue, tension and stress and also reduces pain.
The effectiveness of the massage lies in the hands of the masseur, who in most cases does not hold a medical degree for the same but is certified as a masseur.

Massage therapy is best suited for those who suffer from: 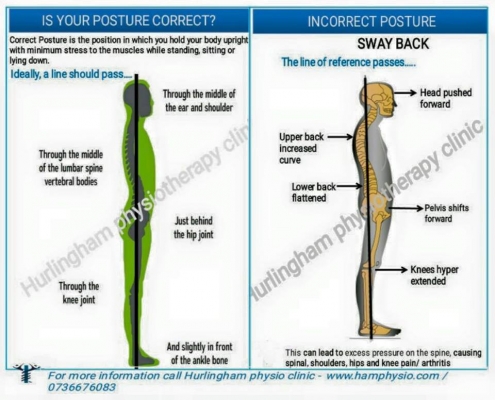 Many times people will overlook the importance of GOOD POSTURE because either they don’t realise the benefits of good posture, or they’ll assume that their incorrect posture is due to genetics and therefore that they cannot change.

It would be a mistake to adopt either view because there are many benefits to correcting your posture and also, bad posture can be corrected through PHYSIOTHERAPY. If you do wish to correct your posture then it’s vital you identify correctly which type of incorrect posture you have developed.

One of the incorrect postures is described below -sway back 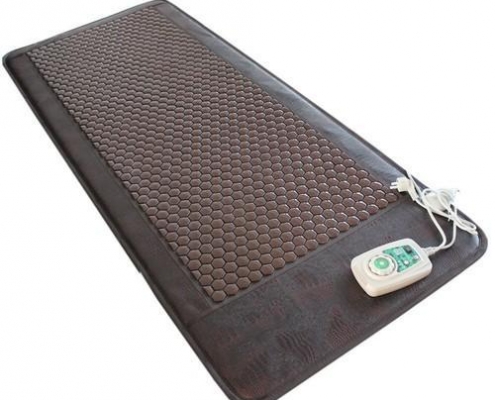 This is our best selling model! Enjoy the lowest price on a full body mat without compromising quality. At 72” x 24” this mat covers your whole body while you are lying still on it. If you wish to sleep on it and may roll over consider a larger mat. This mat is held in place with mesh so you wouldn’t have to worry about any new product smell. It is comfortable, can be rolled and is shipped folded. Use it on the floor or on top of your bed.

This mat has the ideal combination of both tourmaline and jade so you get to enjoy the benefits of both instead of having to choose. Tourmaline has the highest level of negative ions, with slightly lower levels of far infrared. Natural tourmaline is physically similar to charcoal so it cannot be used in its natural state. We crush tourmaline and mix it with ceramic to make tourmaline ceramic. This way it is sturdy and the process also increases the negative ion output. Tourmaline is known to have an energizing effect. Jade is somewhere between the soothing amethyst and the energizing tourmaline. Natural jade is polished and an ideal size is used on the mats.

GHLK mats incorporate a few different systems that reach the common goal of improved health. Each GHLK mat provides negative ions, far infrared rays, and heated gemstones. The gemstones naturally emit negative ions and far infrared, and when heated the stones become activated and provide benefits at a greater level. This is made possible with many functional layers. Essentially, a wire that heats up goes through the mat. That wire is lined with silicon coating that filters bad EMFs from the mat. Additional layers help with heat distribution so the mat heats up evenly all throughout. The bottom layer is a waterproof material, while the top layer is high quality synthetic leather.

For a sauna effect use the mat at 60-70C for about 30 minutes, while covered with a blanket. For overnight use set it to about 45-55C, according to your comfort. It is suggested to place a towel on the mat, instead of lying on the stones directly, to protect the mat from sweat. Human body temperature is approximately 38 degrees Celsius so that would be an ideal point to start. Gradually increase the temperature to test your tolerance. Set your temperature lower for longer usage and higher for shorter periods. Always drink lots of water before, during, and after use to prevent physical effects of dehydration. Safe for pets and children.